Some material related to movement/physical activiy I've been doing, or sports in general.

I started freerunning/Parkour when I was 13. It's a mix between gymnastics, climbing, and running. I consider it a thorough activity as it requires both dynamic and static control as well as stamina. While Parkour envisions efficiency in movement along with the concept of going from point A to B as fast as possible, Freerunning tends to focus on aesthetic and style. Please check out my Youtube channel where you will find most of my videos related it.

See below a selection of videos (some are quite old).

This one has a rather fancy editing. It was done in collaboration with Maxime Tiberghien, a French 3D designer.

An instructive one; I've made this video for a class project wherein I explain the fundamentals of proper landing (commentary in French).

Shot during Summer 2015, last video so far. I pretty much demonstrate all my techniques (I also did the soundtrack).

Back in the days, we were a group of friend practicing. Some nice moves and tricks (I'm the blond haired guy BTW) .

I gathered a few pictures to illustrate the variety of sports I've been doing. It doesn't really count as a production, just here for the record. 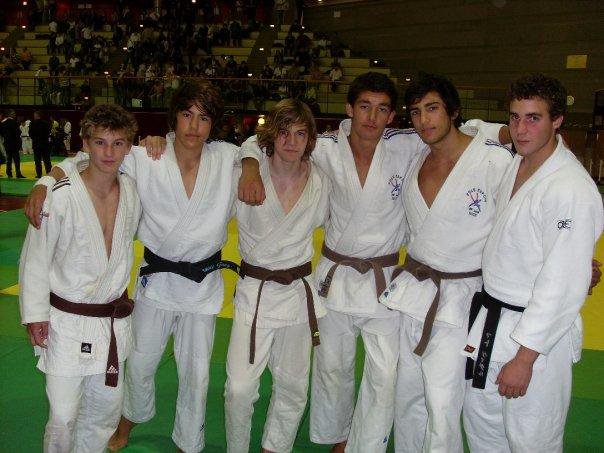 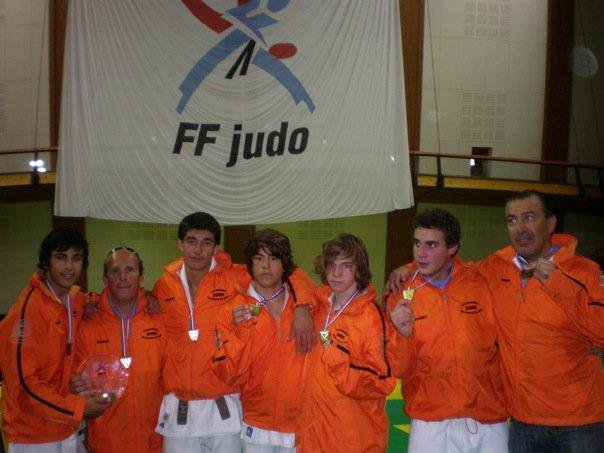 Competitive Judo:Pictures taken at the final of French National Team Championships (2009), We managed to get the third place (quite a big deal). 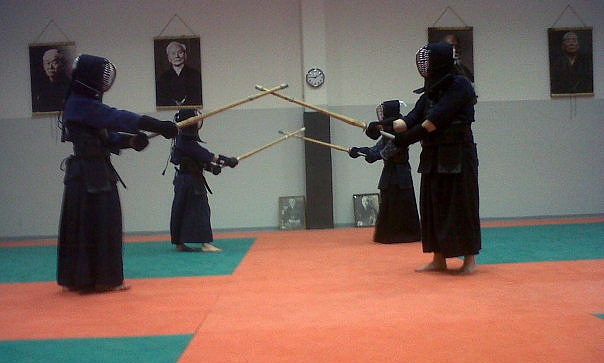 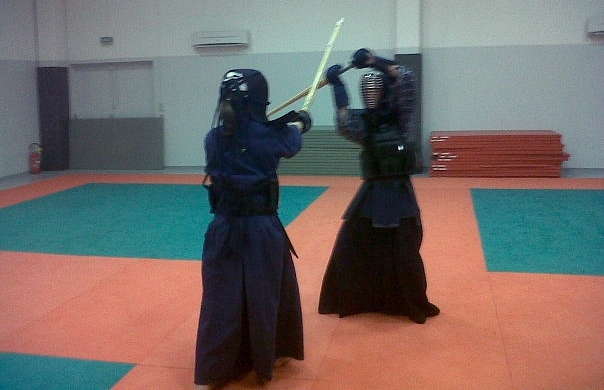 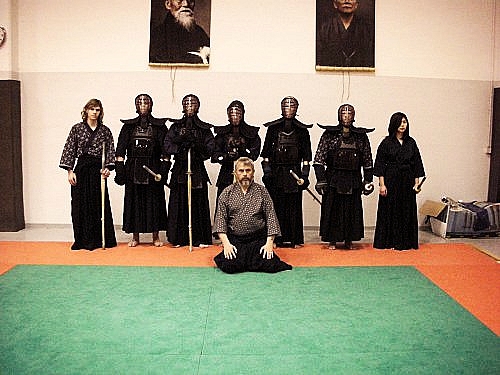 I practiced Kendo/Kenjustu for almost 7 years. It's the traditionnal martial art that feodal japanese warriors used to practice.

First pictures; It was mainly swordfighting with a lot of techniques to repeat ad nauseam.Well that's how motor learning happens...

Last picture; classic one with the sensei.I'm on the left.

Shot during Summer 2017 in several locations in France. 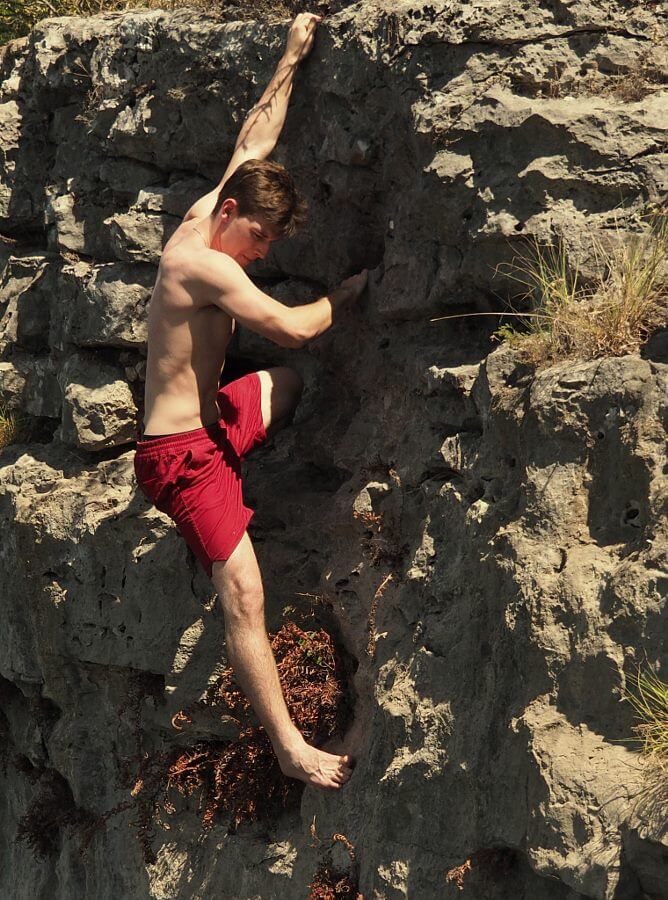 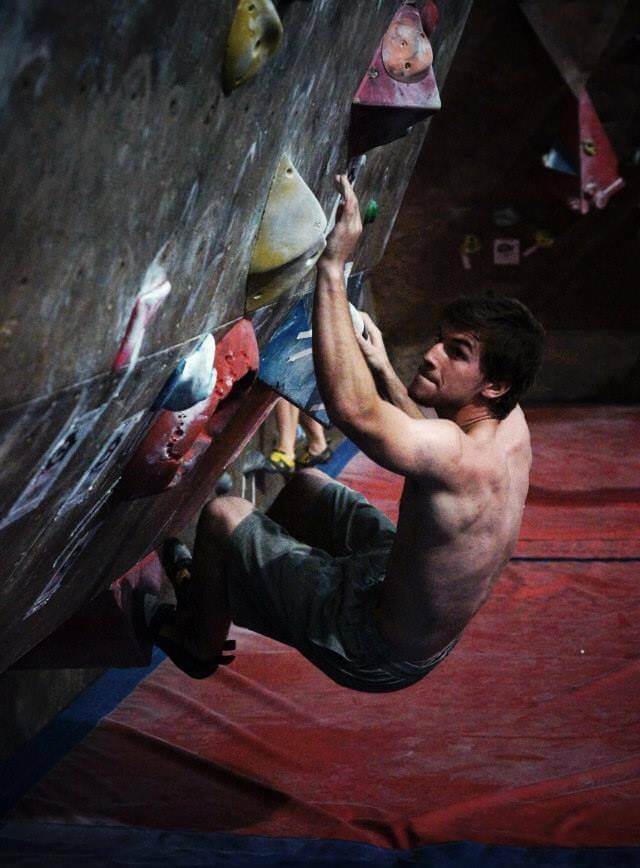 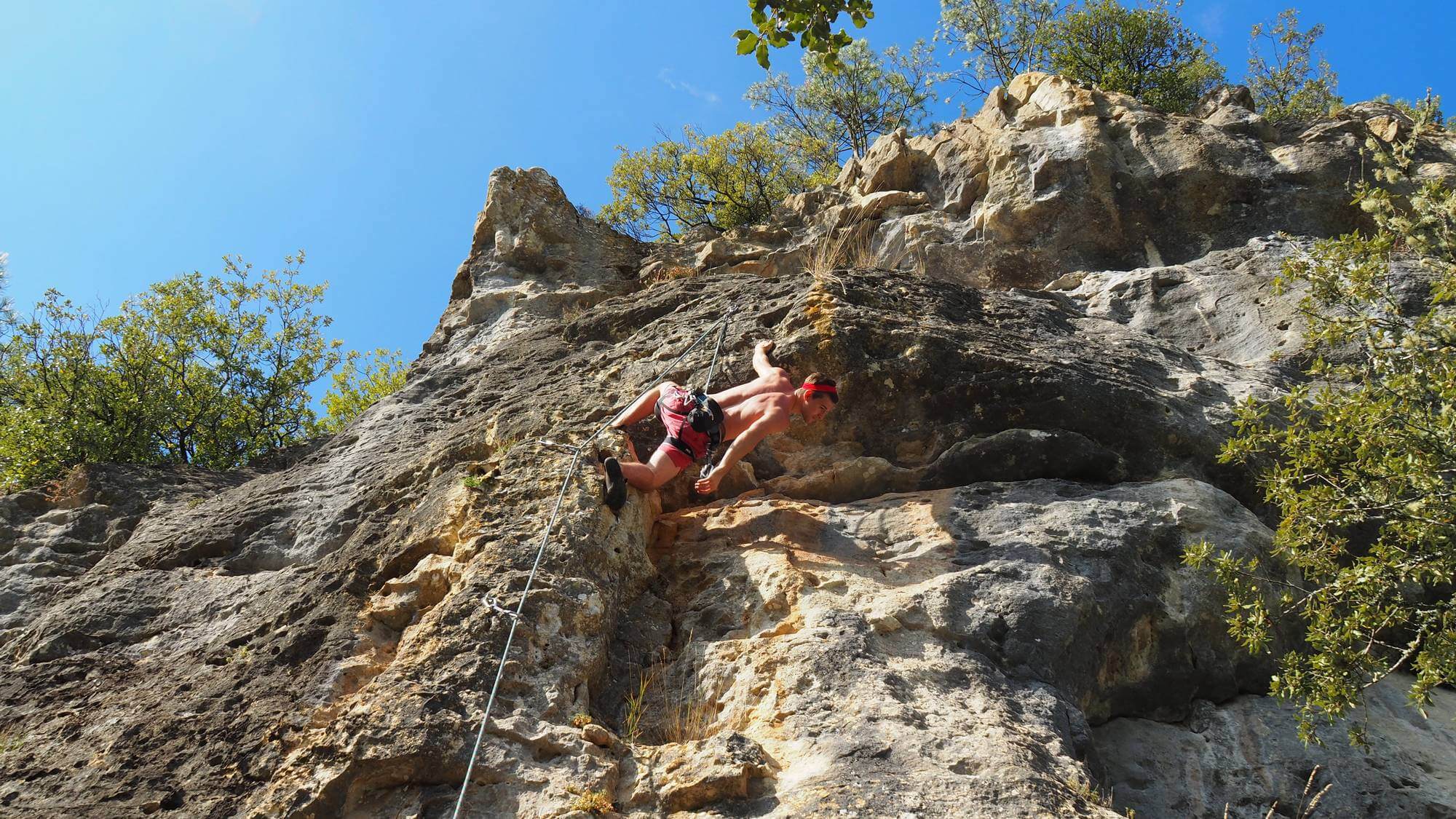 Climbing:A few pictures, in order; freeclimbing in Austin, at an indoor contest, on a nice cliff located in the south of France.